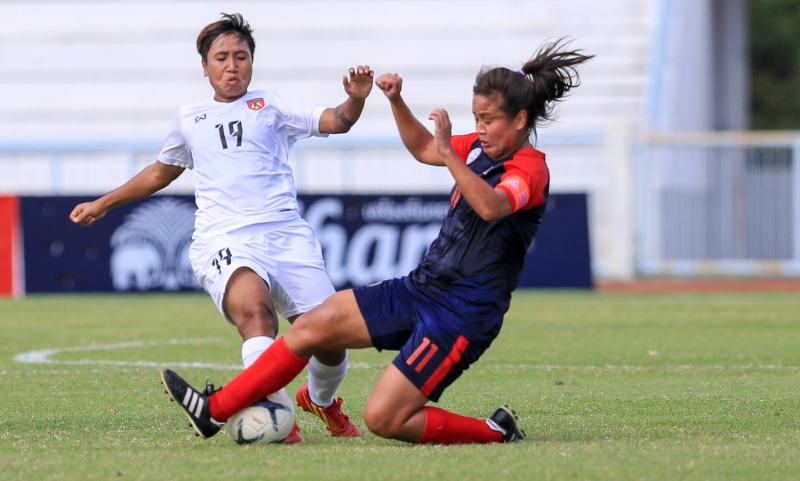 In the Chinese FA-organised tournament slated for 4-12 November 2019, the Myanmar (46th in the world) national women’s team will take on Brazil (ranked 10th), New Zealand (23rd) and hosts China (16th).

“The tournament will be very good preparation for the team before the 30th SEA Games in the Philippines (on 30 November to 11 December),” said Myanmar women’s head coach Win Thu Moe.

After the tournament, Myanmar will continue to train in Beijing where they have lined up at least two friendlies against clubs in China’s Women’s League.

SG19: Vietnam and Indonesia make semifinals from Group B